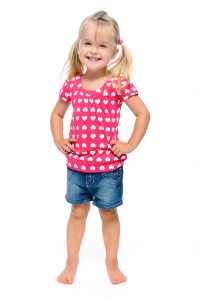 Below are sobering statistics and research from the National Cancer Institute, from 1975 through 2006. The more you learn about this disease, the more you’ll learn why we can’t give up, and why we can’t let these families give up.